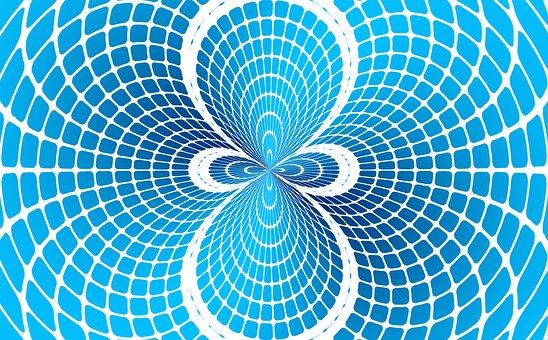 Our bespoke Neodymium magnets are part of the Rare Earth magnet family which are the most powerful permanent magnets in the world.

Rare Earth Neodymium magnets have a high resistance to demagnetisation, unlike most other types of magnets. They will not lose their magnetisation around other magnets. It is worth noting though that they do have the power to demagnetise or even reverse the polarity of ferrite magnets which have a significantly weaker field than neodymium.

If you've never handled neodymium magnets before, you will be amazed at their incredible strength. Neodymium magnets are over 10x stronger than the strongest ceramic magnets.

Will my BrodPod magnets ever lose their strength?
Providing they are not physically damaged, they only lose a tiny fraction of their performance every 100 years. As this is such a miniscule amount you won’t notice any difference. They won't even lose their strength if they’re held in repelling or attracting positions with other magnets over long periods of time. Neodymium magnets are the strongest and most permanent magnets known to man.

BrodPod magnets have been designed and manufactured to our specific requirements and are not like any other magnets. Their power, performance and effectiveness are second to none.

It is the power of each individual magnet that counts, as gauss is not cumulative. For example having 10 magnets @ 1000 gauss each does not mean that you have 10,000 gauss, you still have 1000 gauss.

What is polarity?
All magnets have both a north and a south pole. Unipole magnets do not exist.

Magnetism flows from the north to the south pole of a magnet and if a magnet only had one pole, there would be no magnetism and hence it could not be a magnet.

If you take a bar magnet with north at one end and south at the other and cut it in half to secure just a north pole, you will find that the two halves suddenly have a north and south pole too. It is therefore not possible to create a unipole.

Our magnets have several alternating fields that constantly repel and attract blood cells. Magnetic therapy can stimulate the movement of ions in and out of cells, rebalancing their pH levels and thus reducing pain and inflammation.

All Brodpod magnets & magnetic bracelets are specifically designed to move electrons and free radicals. The moving of electrons is the fundamental action of magnotherapy which enables the body’s pH levels to change.