How Can You Combat Tennis Elbow?

A lot of sports' people struggle with the impact of repetitive actions on the body. The tennis player is particularly prone to such injuries because the activities are particularly regular. Within a single tennis match, you can only guess at the number of times the elbow has extended and then retracted.

Looking at Rafael Nadal gives you some clues to the problems caused. If you look at the differences between his racket forearm and his non-racket arm, you will notice that the muscles in one are much more developed. An overuse of this muscle area can result in inflammation of the tendons around the elbow, also known as epicondylitis.

You can get similar symptoms to Tennis Elbow if you use tools that require a repetitive action such as a screwdriver, carrying heavy weights, gardening or playing golf.

Once you stop playing tennis or stop overusing the forearm in these other activities, the issue can resolve itself. However, tendons are notoriously slow to heal. Depending on the severity, it can take several weeks or months, and in some cases, it can persist for more than a year. In this time, the sufferer will experience pain and swelling. Unfortunately, this is usually in the dominant hand and is therefore difficult to rest the tendon completely.

Rather than taking NSAIDs time and time again, you may want to try a magneticsports support or magneticbracelet for healing. The bracelet and supports have an anti-inflammatory effect. The bracelet is most effective when worn on the arm that is experiencing the discomfort — the ions in the magnets impact on the blood flow to the area. As the swelling reduces in the tendon, so should the pain. Be aware that if you remove the magnetic bracelet, the symptoms may return. Therefore, it is best to combine this with other physical therapies offered by your doctor. 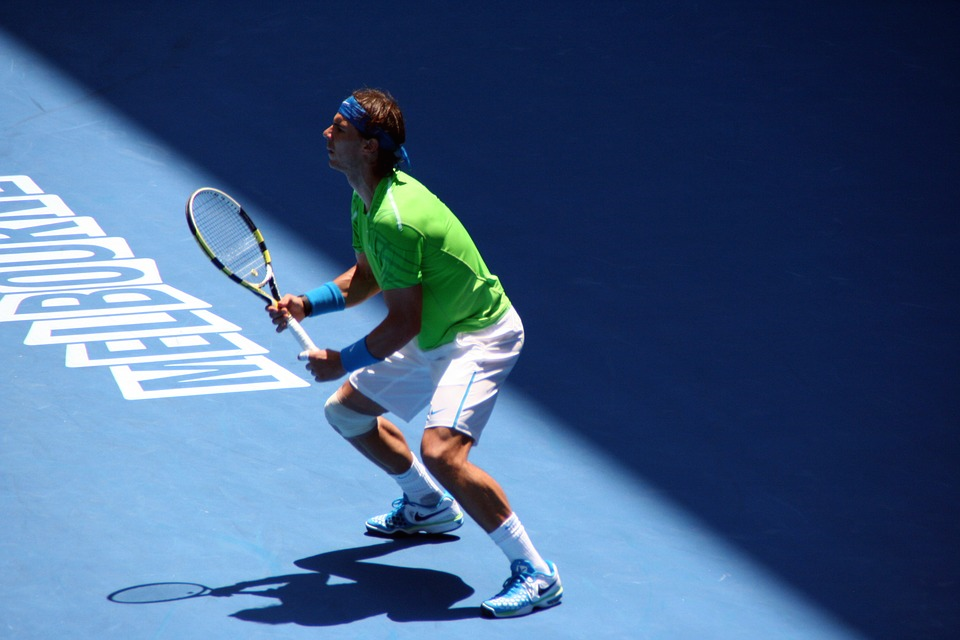