How To Soothe The Effects of Repetitive Strain in Cricket?

Steve Smith, ex-Australian Captain, and one of the top batsman in the world can spend up to three hours in the nets with a bowling machine. Each time a ball shoots down the pitch, he repeats the same action again and again and again. The point is to build muscle memory. He doesn't want to have to think about the right technique when he is under pressure. He wants his body to do the action because it remembers precisely how to move.

The issue with such repetitive action is that it can cause a strain on various parts of the body. You don't need to be a sportsperson to suffer either. If you spend your day at the keyboard, typing away, then you will be just as prone to the impact of repetitive strain.

In cricket, the movement is exaggerated and can take in various parts of the body. The Knee takes a lot of the weight in the forward momentum. The wrists are turned into an unnatural angle each time to receive the ball. The shoulders and elbows contract and retract each time in the rhythmic motion. In short, few parts of the cricketer's body are not put under strain. If we look at the fast bowlers – the problem on the feet, knees, hips and lower back are intense.

Magnetic therapy can work to reduce the swelling and tenderness caused by this repetitive exercise which is why many active cricketers will rely on magnetic supports. The closer the magnet is to the part of the body impacted, the better the treatment will be. Therefore, if the issue is in the wrist, a supportbracelet on that wrist will work best. If the problem is with the knee or the ankle, you may want to wear a magneticknee brace instead. The point is to increase blood flow to the part of the body impacted by inflammation, which in turn will reduce the level of pain felt. 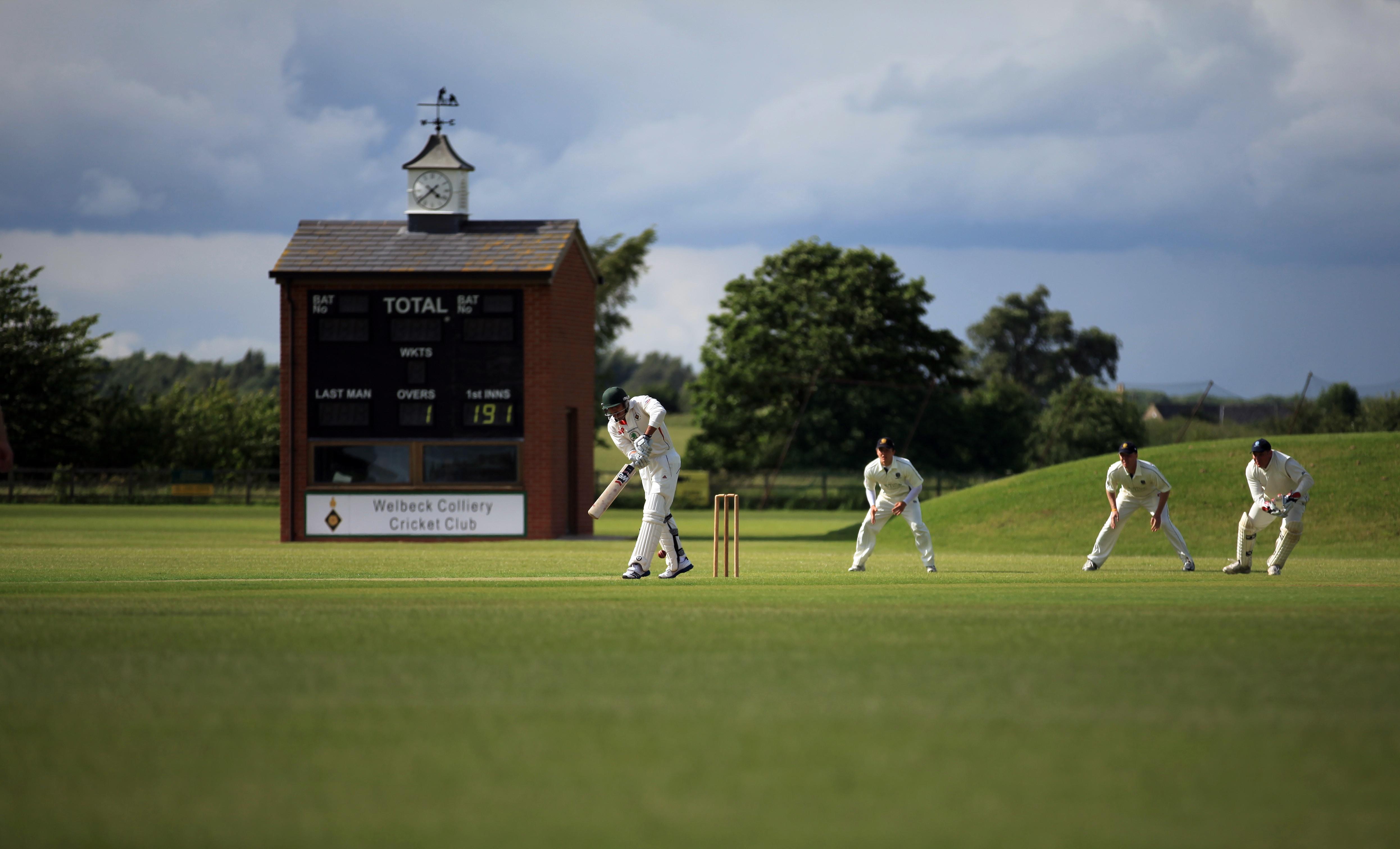