What is Microcurrent Therapy

Electricity flows through every cell in your body. As the electrical current flows through a cell, the cell stores some of the charge. Trauma from injury or ageing hinders the cell in its ability to store electricity. Since electricity takes the path of least resistance, damaged cells which cannot hold an electric charge are bypassed, and do not receive this necessary energy. Each damaged cell is like a depleted battery, and Microcurrent Therapy recharges these cells improving their own function as well as function of the surrounding cells, ultimately restoring the natural flow of energy.

In the medical field we are seeing an increase in the use of similar technology, in September 2018 we have seen a successful trial from Neurosurgeon Dr. Kendall Lee and his team from the Mayo Clinic where they have used an electrical implant to stimulate nerves around an injury which has allowed paralysed patients to walk again - https://www.bbc.co.uk/news/health-45628498. 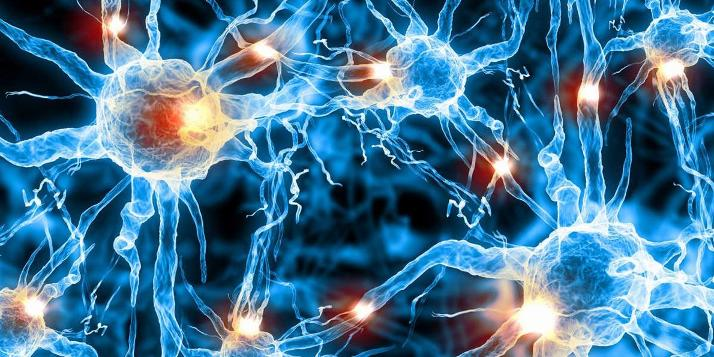 There are many repair mechanisms in your body that rely upon this normal flow of energy to operate. In other words, microcurrent therapy actually impulses your body, much like acupuncture, to heal itself, but microcurrent therapy can activate the  healing process in a much larger area, in a shorter amount of time. Microcurrents increase the cells energy and re-balance the sodium / potassium ratios of the cells, thus restoring the cells to their normal electrical function. When a cell is functioning normally, it has the ability to heal itself.

The tiniest electrical current, measured in millionths of an amp, can turn off pain, operate vital organs and move muscles. Unlike normal low voltage currents used in the larger TENS machines, micro currents are capable of penetrating the cell walls to stimulate healing, reduce the feeling of pain and stabilise ions in the blood. This helps to maintain the correct pH balance and increase the oxygen content of the blood. It has been found that when combined with magnetic therapy the benefits may be amplified.

Microcurrents can increase cellular energy. ATP (Adenosine Triphosphate) is often referred to by biologists as the ‘currency of life’ as every cell in our body is dependent on ATP for the transfer and storage of energy.

Perhaps this is one of the reasons why so many international sports stars have turned to microcurrents to help with sports injuries and boost recovery.

Many people take medication for pain, but this only blocks the brain's realisation of pain and does not deal with the source. Microcurrents alter the electrical activity in and around the damaged area, thus restoring the nerve's normal communication. Microcurrent therapy has been the subject of more than 200 clinical studies during the past 30 years.

BrodTeNS patented technology uniquely generates a safe microcurrent of approximately 275microamps. This is achieved by creating a galvanic current from the electrolytes in the moisture in the skin bridging between a copper cathode and zinc anode.

BrodTeNS magnetic bracelet is worn on the wrist and represents excellent value compared to microcurrent machines (costing in the region of £300 - £500) and without the complication of wires and sticky pads.