What Is The History Of Magnetic Therapies?

During the Renaissance Period, there was a strong belief that magnets were imbued with living energy. People began wearing bracelets or tokens made of metal, trusting it would fight disease and infections.  Most popular was the idea that these bracelets helped to relieve chronic pain. This was just before the emergence of modern science that tends to raise a sceptical eyebrow at curative methods that work on life forces within the individual.

However, the history of magnetic therapies extends even further back than the 18th century. During Cleopatra's time, there was a belief that magnetic bracelets were a cure-all.  It was a wisdom that had been passed down from elders to the young and on through the generations.

But, to find the earliest recorded uses of magnetic therapy, you need to look to 600BC and at Hindu Vedas. There is evidence in scriptures that mention the use of a lodestone that is used to treat ailments and diseases.  Despite this being the earliest evidence in written tomes of magnets having been used as a tool for human health, it is believed to have been used by ancient Chinese healers in 1200BC.

Ancient peoples used these lodestones to help redirect the flow of chi in the individual.  The belief is that any blockage in this life force can cause all sorts of physical ailments.  The use of magnetism is thought to control the flow of energies through the body, restoring it to the proper channels, and therefore promoting healing.

Through history, the people of China, India, Greece and Egypt have understood the power of magnetic products.  It is not a new belief but one fixed in the ancient understanding of the health and welfare of the human body. 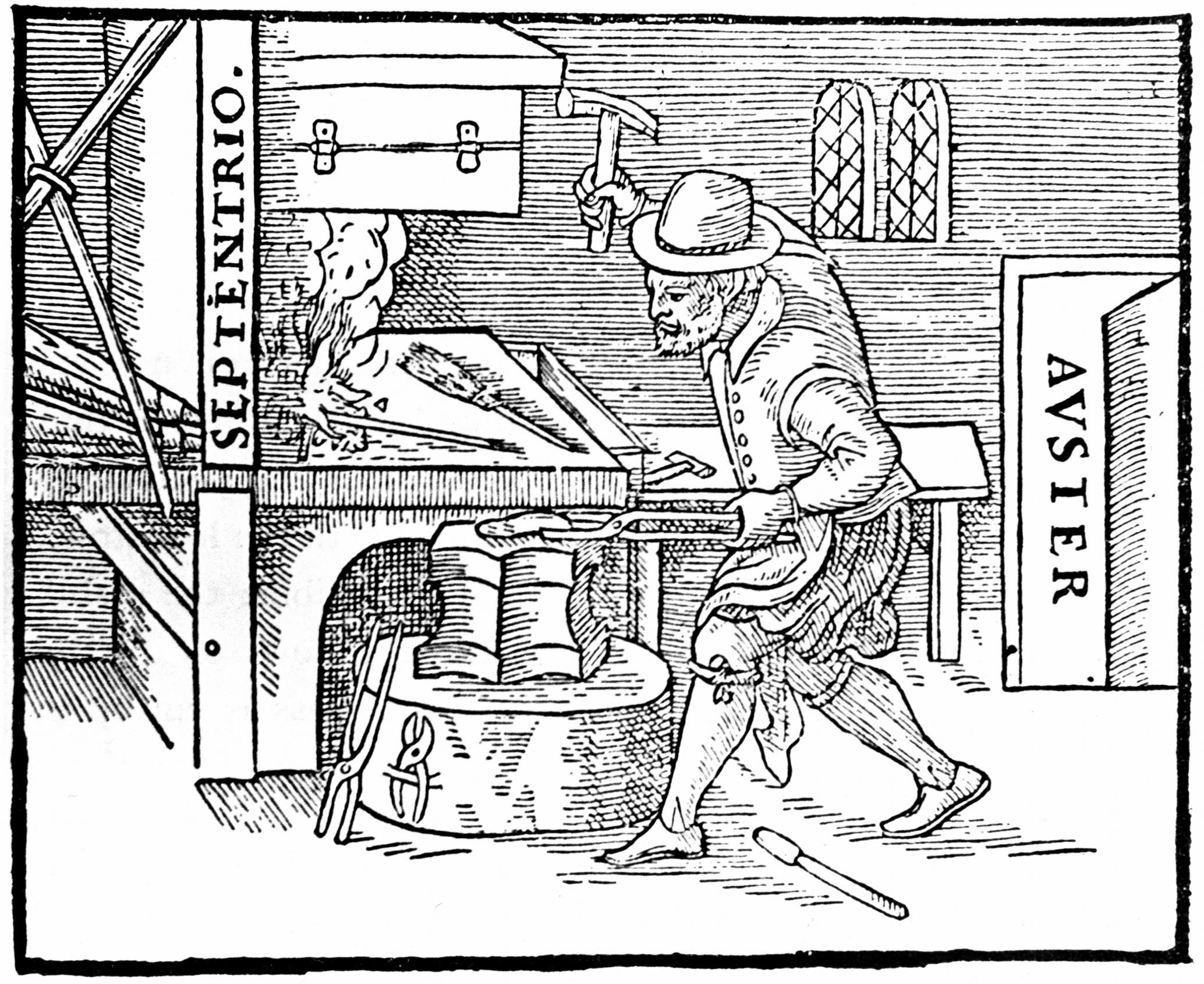